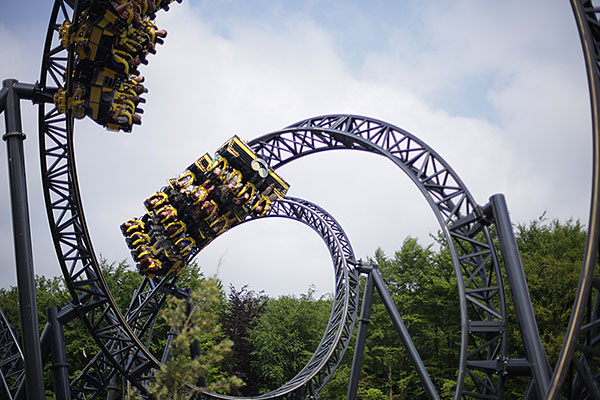 We have delivered many projects for the Alton Towers Resort, including filming on rollercoasters, in the dark at ‘Scarefest’ mazes and even an hour-long documentary.

A viral video we produced has attracted over 2.5 million hits on YouTube and made the national press. In addition we built a special, stand-alone heritage website for the resort, which includes a 3D visualisation of Towers’ conservatory as it was in the 19th century.

“Alton Towers Resort has now worked with Hideaway Studios Group on several projects and the results are always excellent. The team are professional, efficient and always willing to help. We have been extremely pleased with each project and would definitely recommend them”. 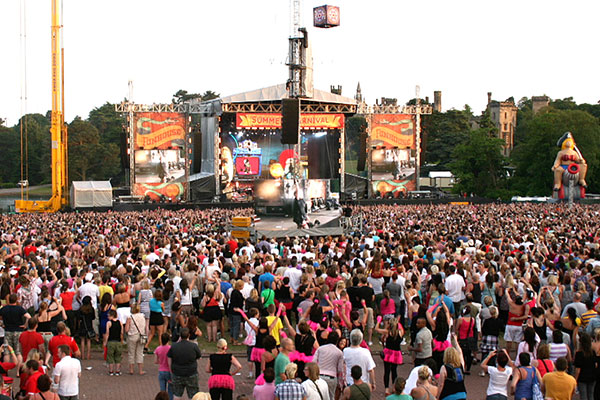 Other Merlin Entertainments attractions we have also worked with include: