Playing host to European football every year since its completion, the Emirates Stadium is a world-renowned football destination. UEFA asked us to create a media record of the work that goes into hosting a Champions League game. From setting up hoardings and function suites, right through to the action on the pitch, we shot over 90,000 still frame images – equating to hours of video footage – across four action-packed days.

We used the best cameras, with a mixture of lenses, in a variety of pre-determined and ‘on-the-fly’ locations in and around the ground, reacting to action and events as they took place. This included shooting wide-angle panoramas from the stadium’s gantries, close-ups from pitch-side and even cameras attached to forklift trucks to create a true sense of the work put in to host every single Champions League game across the continent.

The complete record of work was sent to UEFA’s headquarters in Switzerland, where it has been used as both a standalone video and time-and-motion study. 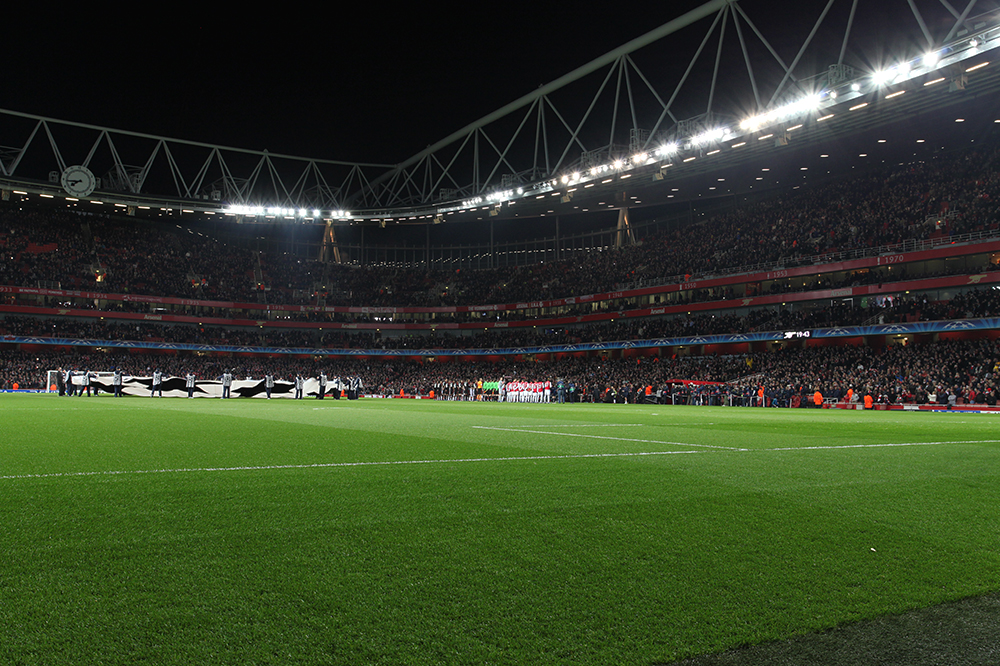 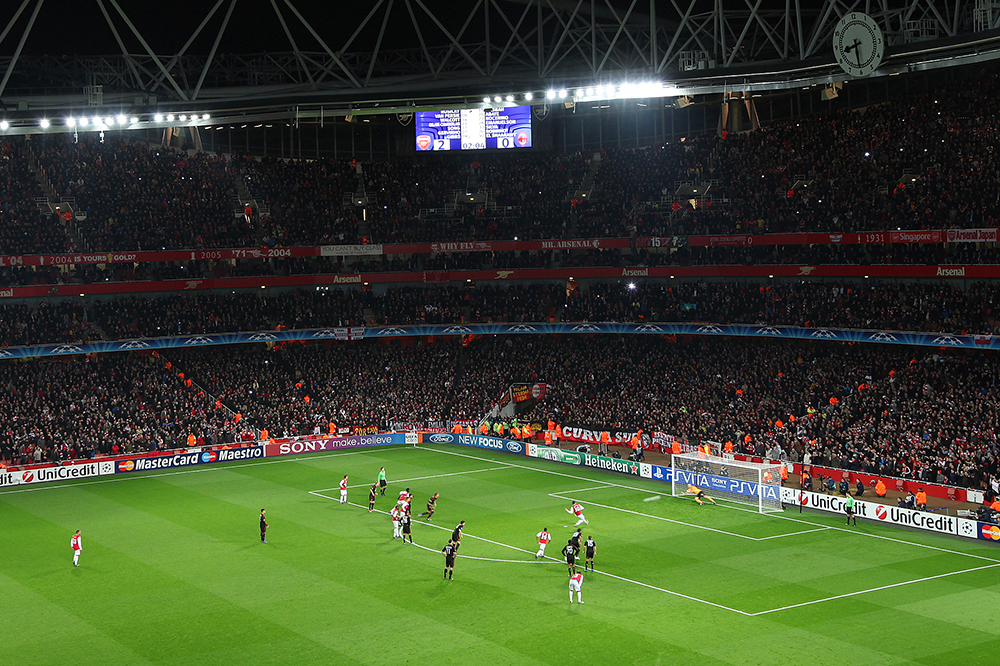 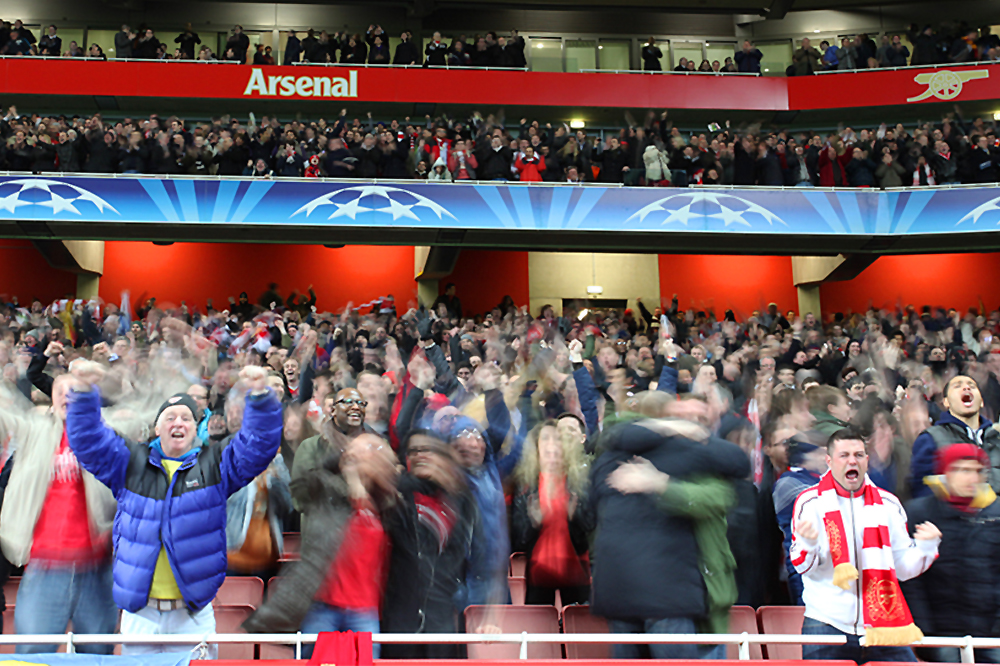