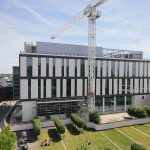 FOR almost two years we provided video capture solutions of the new Project Capella building at the University of Cambridge, for the UK’s second biggest contractor.

Working with Kier, we provided a fully managed service for the project – the second largest they have ever undertaken at the university.

Throughout the duration of this major, 17,000 sq ft development – beginning in October 2015 and completing in August 2017 – we captured over 40,000 time-lapse images and hours of Ultra HD video footage of the site.

Part of their £2bn+ masterplan, this new facility is but one of the University of Cambridge projects we have been involved with, having also captured the construction of another of the university’s science buildings – the new Chemistry of Health Centre – at the same time.

At the time of commencing capture, Project Capella marked the 10th construction site on which we had worked for Kier. Other projects we have captured previously include:

With even more projects now underway with Kier, we look forward to continuing our partnership with one of the UK’s most recognisable contractors. 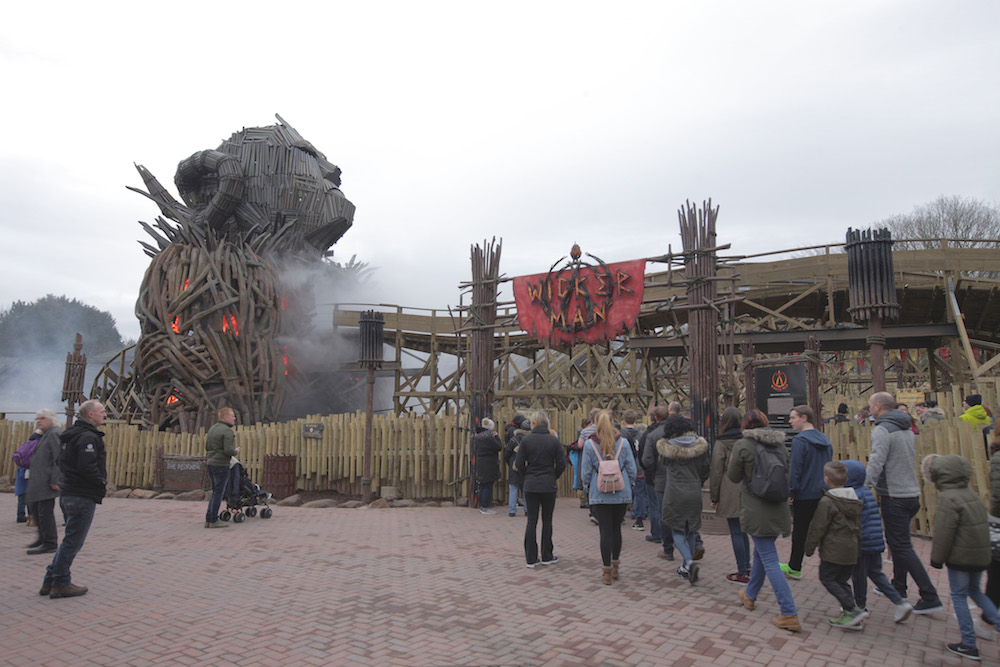