By daniel curtis2nd May 2018News 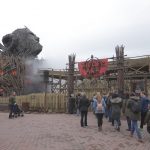 OUR video of the UK’s first wooden roller coaster in over 20 years has been watched by theme park fans across the world.

Along with The Smiler and Th13teen, this is the third consecutive roller coaster build we have documented at the resort.

Wicker Man time-lapse
To track progress from the start of works In December 2016, we innovatively installed one of our long-term, networked time-lapse cameras onto theme park’s Sky Ride cable car ride.

This gave us an ideal angle over the new fire-themed roller coaster, which is centered on a giant, half-human, half-ram ‘head’. Now complete, the ride is made up of 2,000 ft of wooden track and stands at over six-storeys high.

Over the course of construction we captured almost 50,000 images, which we carefully edited down into a time-lapse sequence with a runtime of just two minutes.

And at the ride’s conclusion, we captured in situ using rapid interval time-lapse, to show the ride up close and in action.

Released by Alton Towers Resort in March in the run-up to the ride’s launch, the video has proved exceptionally popular amongst thrill seekers, racking up almost 250,000 views on Facebook alone.

It also been picked up by various national news outlets and shared by prominent theme park bloggers.

This is the third ride build we have been involved with for the theme park, having previously videoed construction of Th13teen, the world’s first vertical freefall drop roller coaster, and The Smiler, which holds the record for most inversions on a roller coaster.

As well as filming segments from the new Galactica (2016) and Nemesis: Sub Terra (2012) rides, we also produced the first-ever 360° ride-along for the resort.

Thanks to the choppy waters, twin waterfalls and a near pitch-black tunnel, the Congo River Rapids presented arguably the most challenging conditions of any ride on which to produce a 360° video tour.

But the six-minute experience has proved a hit, with thousands of views on YouTube since it was released in 2016.

And, almost a decade ago, we were commissioned to capture the demolition of the iconic Corkscrew roller coaster.

Away from the resort’s thrill rides, we also produced a mini-documentary of the construction of SEA LIFE’s Sharkbait Reef and recorded a summer concert from pop superstar P!nk.

Plus, we have worked on a number of heritage projects for the resort, including The Story of Alton Towers (a one-hour documentary detailing the history of the resort), a dedicated heritage website and a 3D visualization of the House Conservatory as it would have appeared in the 19th Century.

Our Managing Director, Dr Gary Kelsall, has even appeared on the BBC series Who Do You Think You Are? as an expert historian for the resort. Gary appeared alongside soap star William Roache MBE to explore his family’s connections to Alton Towers, where his grandmother once ran a café.

For the wider Merlin Entertainments Group, of which Alton Towers Resort is just one attraction, we have provided video solutions for other popular destinations, such as Chessington World of Adventures, the London Dungeon, and various Legoland Discovery Centres across the world. 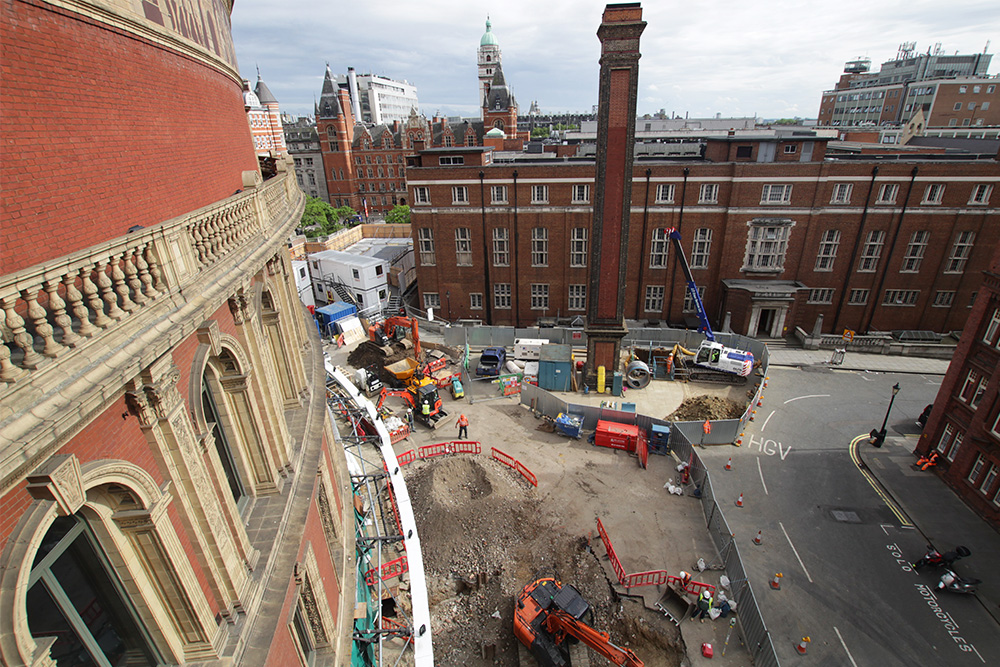