IN our latest Greater Manchester-based time-lapse project, we captured The Alchemist’s new MediaCityUK venue under construction.

We were commissioned to chronicle progress of the build – both externally and internally over the best part of a year, to mark this important development for The Alchemist.

Work began in November 2016, with the venue opening its doors to the public in September 2017.

And – like with all construction projects and fit-outs we capture – we liaised closely with the venue both before and during the build period, to establish the most appropriate way to document the works.

Firstly, we had to acquire special permission to install one of our time-lapse camera systems on the roof of BBC Manchester – an optimum position from which to capture the external construction in its entirety.

From this vantage point we were able to document a fuller narrative of the build, which is an integral part of the wider development works underway across Salford Quays.

Then, with the external works completed, we captured internally for the remainder of the works.

With all elements of the build complete, our team of editors created a fully post-produced video edit for The Alchemist, fit for use across multiple online platforms.

It was shared widely by the venue and their other invested parties, as well as garnering much public attention both before and after its official opening.

Overlooking Manchester Ship Canal in the heart of MediaCityUK, The Alchemist – with its golden roof and sleek terrace – is already an iconic addition to this burgeoning location.

Home to other cultural landmarks such as BBC Manchester, ITV Studios and the Lowry Centre, we are proud to have captured such an important development for the Greater Manchester area.

This is just one of our many Greater Manchester time-lapse projects, having extensive involvement with a variety of work, both completed and ongoing, in some of the Northern Powerhouse’s fastest growing cities. 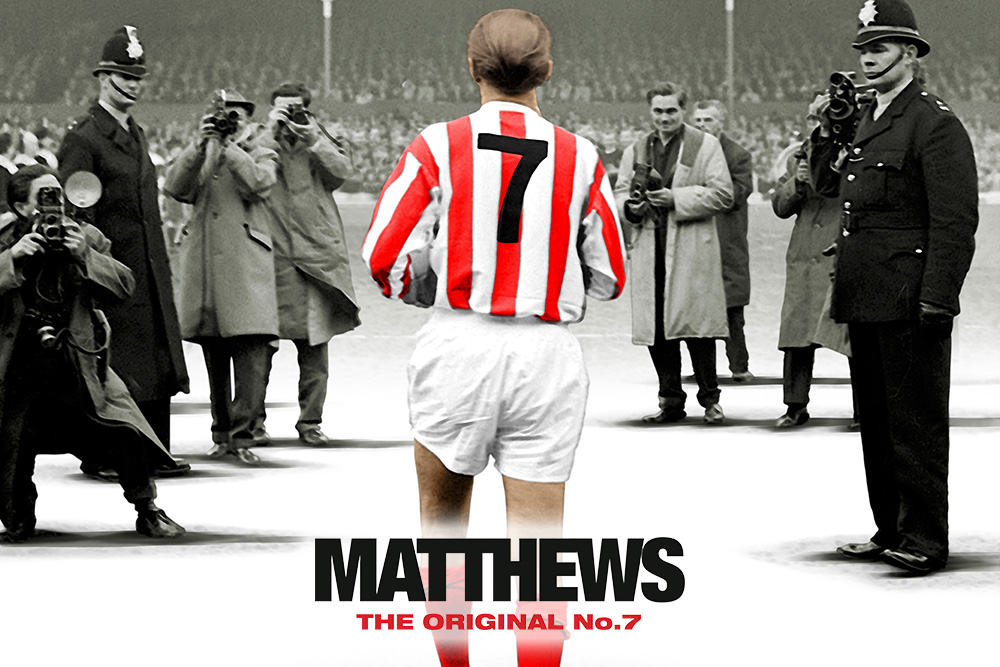