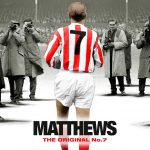 A newly released Hollywood film documenting the life of Sir Stanley Matthews features our managing director as an expert historian.

“MATTHEWS: The Original No. 7” details The Wizard of Dribble’s pioneering football methods, from the way he played (helping him to earn his nickname) through to his regimented diet and bespoke football boots.

But it also goes beyond Matthews’ time on the pitch, exploring his childhood, when he would spend evenings kicking a tennis ball against a wall, right through to flouting his position on a UN blacklist so he could coach young black children in South Africa during the apartheid.

Dr Gary Kelsall, Managing Director of the Hideaway Studios Group, features prominently in the new biopic, which has been directed by Ryan Scott Warren and produced by Seven Media Productions.

He was approached by the production team to feature as an interviewee, providing knowledgeable insight into the life of Matthews. Gary himself was a co-producer on an unrelated documentary, “Sir Stanley Matthews: His Own Story”, almost 20 years previously and interviewed Matthews shortly before his death in February 2000.

Even though World War Two robbed him of what could have arguably turned out to be his ‘best’ footballing days, Sir Stanley Matthews defied logic by playing until he was 50-years-old, in a time when life expectancy was just 59.

His 33-year playing career was spent mainly at Stoke City and Blackpool, playing almost 700 games in all. He also played for a number of exhibition teams during wartime.

But the film also focuses on Matthews’ life after football, travelling to apartheid South Africa in 1975 to form a team of young black players in Soweto.

The documentary brings together the original “Sir Stan’s Men” to explore the impact he had on the whole of South Africa at the time. Although those players have now grown up and moved on, the team still exists today.

We are a very diverse team who always relish involvement with many exciting projects in numerous genres, so it was a pleasure for Gary to assist with this film.

A preview screening was recently shown in Matthews’ home city of Stoke-on-Trent, to an audience including his daughter Jean Gough and Stanley Jr. The full film is now available to watch on demand or buy on DVD, through a number of channels.

For more information on MATTHEWS, please see the official website. 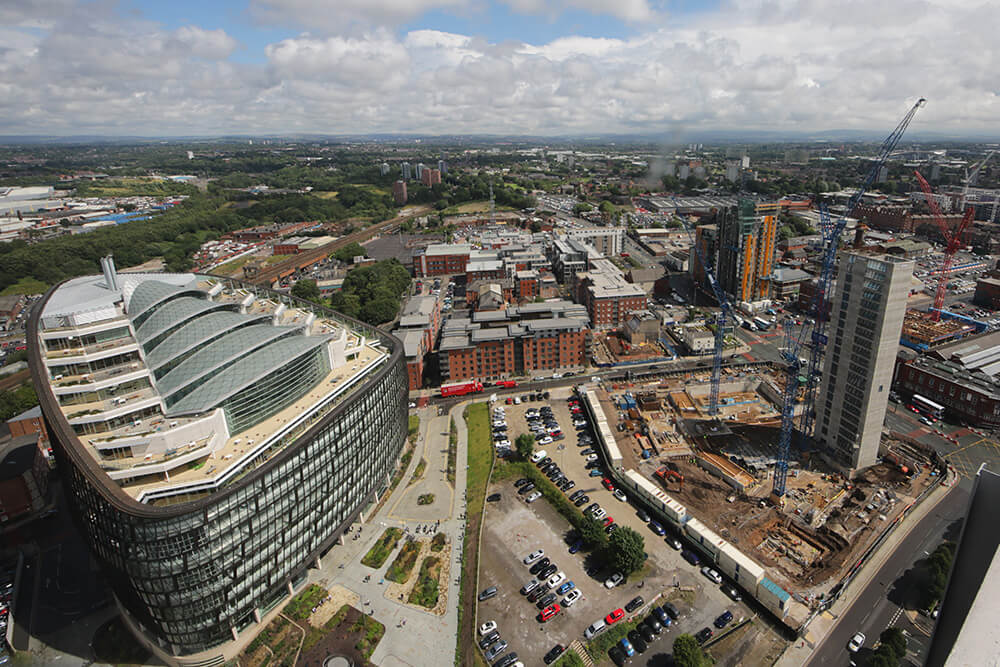