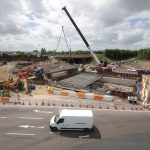 WE document the transformation of the A19/A1058 Coast Road into the North East’s first triple-decker junction.

Working with out client WSP, we identified two ideal positions to site independent towers from which to capture from, ensuring that we encompassed the full scale of these complex works. These were chosen not only to achieve the best possible angles, but also with all operatives’ safety in mind as well, with work taking place so close to the highway.

For two years using bespoke media capture methods, including time-lapse, we documented the realignment of the A19, which now runs underneath the existing roundabout – with the A1058 across the top.

Joining two of the busiest routes in North Tyneside, the changes at Coast Road Junction are already showing signs of reduced congestion and improved traffic flow. As part of our full end-to-end professional service, we ensured all key processes that ultimately contributed to this improvement were fully recorded.

This was done through the very careful micro-management we are known for, ensuring all details – from initial groundworks, to critical beam installation and final surface treatment – were properly documented for the final edit, along with incremental videos at key stages.

Our footage was also used by main contractor on site, John Sisk & Son, as part of a comprehensive video overview of the project shared widely with the public.

This is just one of many other Highways England projects where our professional video and other media solutions have been chosen to not only visualise, but help to validate the important work undertaken by the organisation.

We have captured developments across the UK which involve various types of road traffic works, including:

This extensive portfolio comprised of detailed, elaborate undertakings by Highways England and other organisations & contractors, affirms our skills & expertise for capturing work in this particular sector. 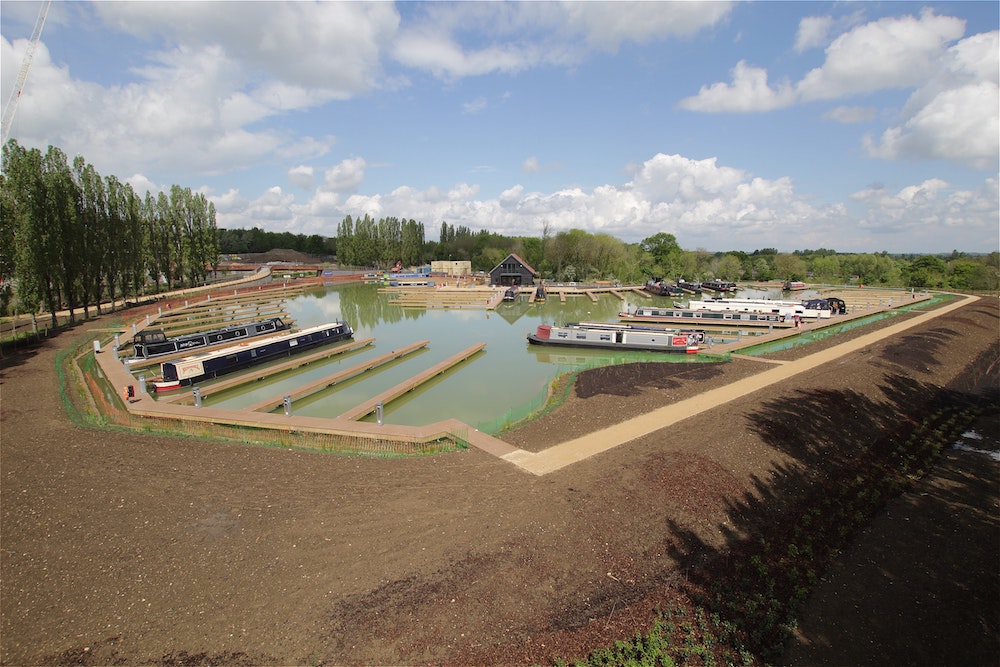