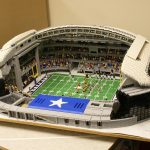 THE BLACKPOOL Tower, Cowboys Stadium and the Tokyo Skytree.

These are just some of the famous landmarks we have captured, as they were recreated and immortalised as scale-model Lego builds.

Last week, the Lego brick celebrated its 60th anniversary, marking the day the group’s patent was approved for the modern – and now iconic – brick design.

Our relationship with the brand now stretches back almost a decade, to 2009, when Merlin Entertainments – who own & operate the Legoland brand – commissioned us to document the build of two ‘Miniland replicas’.

The Midland Hotel and Blackpool Tower scale models are made of only commercially-available Lego bricks and now permanently reside in Merlin’s Legoland Discovery Centre Manchester attraction.

Since the completion of these models, we have captured 15 Lego-related projects across the globe, including for Legoland Discovery Centres in the USA, Japan and other countries.

A lot of these projects have focused on recreating iconic landmarks from major cities in each country, all from Lego. Included are Tokyo’s Skytree and Toronto’s CN Tower, with the latter model standing at an impressive 16ft tall.

For some of these, such as Abeno Harukas, we utilised very short-term, rapid micro-managed time-lapse, to ‘complete’ the story of the build.

These time-lapse videos always prove to be incredibly popular on social media platforms. As just one example, the Cowboys Stadium build (pictured above) has been viewed almost 200,000 times on YouTube alone.

Another popular sport-related Lego build, our video of Fenway Park, Boston, turned a three-month project into a two-minute video, which now has over 140,000 views.

As well as capturing these model builds across the world, we also captured the fit-out of the largest Lego store in the world.

The finished video incorporates both floors of the development and includes the installation of a one-tonne Big Ben model & a 637,000-brick Underground train with a Lego William Shakespeare on board.

And in Manchester, we captured the creation of a 250,000-brick, 2,000-minifigure Star Wars-themed Miniland at the discovery centre in the Trafford Centre.

Although only temporary, the impressive attraction took several weeks and over 2,000 man hours to complete, but is now immortalised through our video.

We are very proud to have worked on so many projects incorporating the iconic Lego brick and look forward to capturing more builds for the brand in the future. 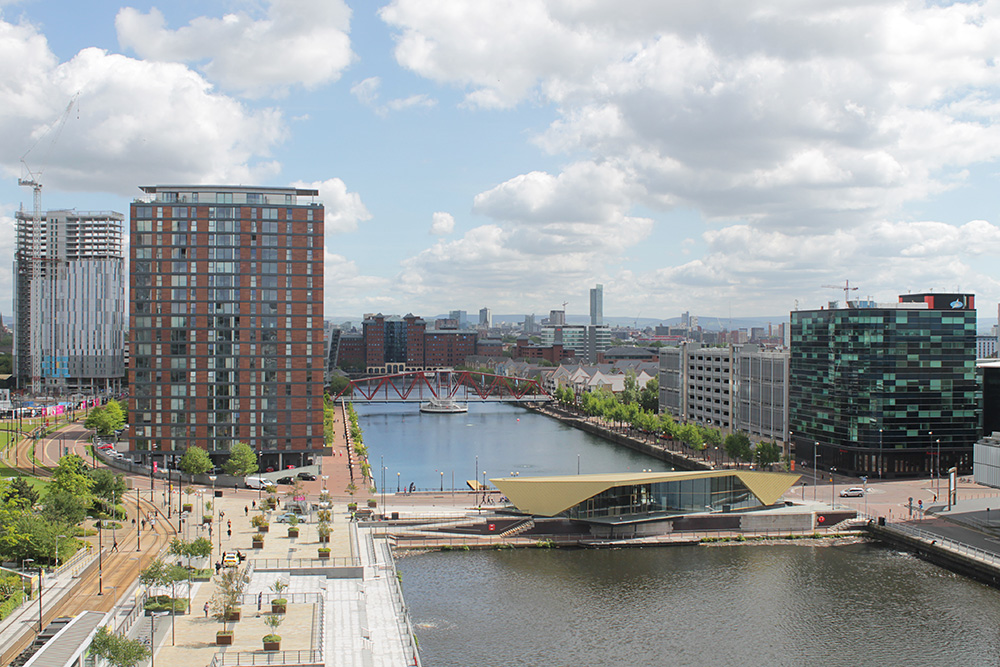