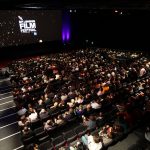 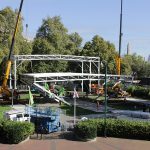 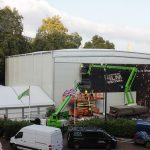 We were enlisted to document the construction of a temporary cinema venue at London’s Victoria Embankment Gardens, which hosted films between 5 and 16 October.

To achieve the very best results for the BFI, we used a number of different locations from to cover the project, including from the top of the bandstand in the park. For the internal work, including installation of seating and the cinema screen, we utilised a lighting truss as one capture point.

“If you build it they will come…” #LFF pic.twitter.com/eSgTROhGDw

And with only a short window between the venue’s completion and opening the doors to the public, our professional team of editors worked tirelessly in order to turn over a complete edit in time for both the grand opening and use by the national media.

Our completed video has been featured on the BFI Facebook and Twitter pages, creating quite a buzz among cinemagoers and film lovers alike.

Since it was uploaded on the second day of the film festival, marking the opening of the Embankment Garden cinema, the video has received over 14,000 views on Facebook alone.

Situated between Blackfriars Bridge and Westminster Bridge in the heart of London, the venue was constructed in an idyllic green spot on the north side of the River Thames.

Boasting Dolby® 7.1 surround sound and 4k digital projection, as well as cinema-style tiered seating, the fully-enclosed structure was built to celebrate the 60th anniversary of one of the main cultural events in the capital’s calendar.

You can watch our fully post-produced video at the BFI London Film Festival Facebook page.

Darren Wood, Senior Marketing Manager at the BFI, said: “I had an incredibly positive experience working with Hideaway Studios Group.

“Focused on finding solutions and delivering to brief, they were also very easy to work with and ready to accommodate last minute demands within a very tight timeframe.

“I would definitely work with them again.”

We are honoured to have been chosen by the BFI to help capture their project and to have directly contributed to the London Film Festival 2016. 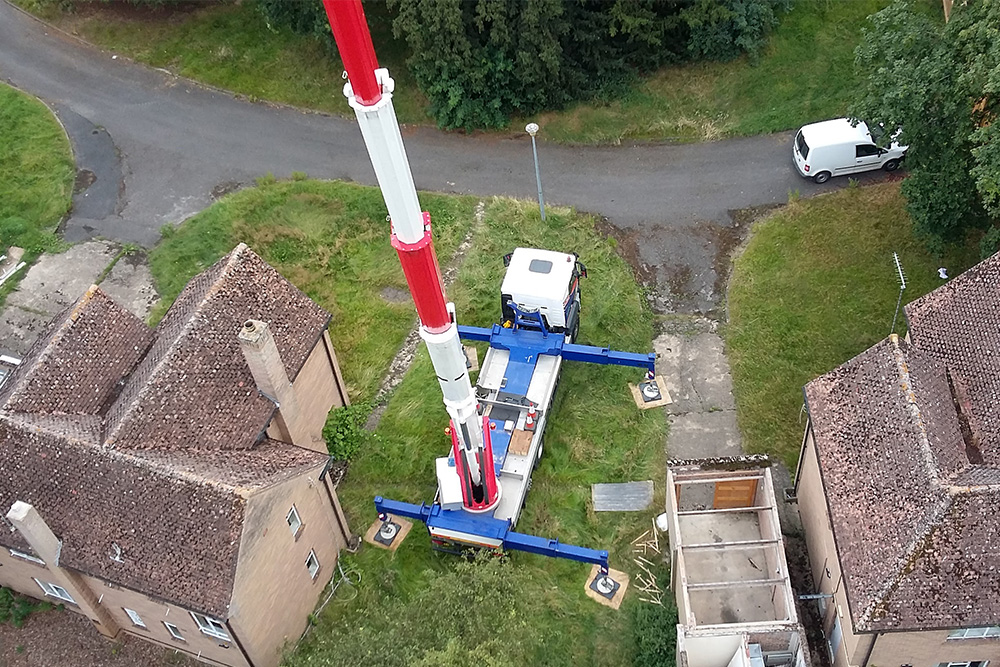