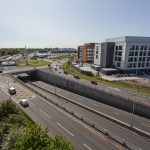 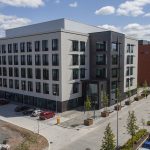 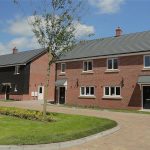 Creating media content with some of the region’s biggest, industry-leading businesses

WORKING across the West Midlands, we have captured everything from high-tech car manufacturing plants to a world-first rollercoaster.

Some of the region’s biggest, industry-leading businesses have used our services, for projects around Birmingham and beyond.

In certain counties, like Staffordshire, we have captured everything from house building and music concerts to transport and infrastructure improvements.

The time-lapse we produced documented the removal of the Norton Bridge pinch-point – the last remaining congestion blackspot on the West Coast Main Line.

For VolkerRail independently, we have provided both long-term and short-term coverage on two of their projects, located in Bromsgrove and Leamington Spa.

A quick turnaround was crucial when producing a detailed documentation of works at Bromsgrove Station, taking place over just 12 days and promptly bringing a new platform into effect.

Elsewhere in the region, we captured the transformation of Beacon Barracks into housing for hundreds of returning army personnel.

In Stoke-on-Trent, Staffordshire’s largest city, we have captured construction work for some of UK’s biggest contractors, such as Laing O’Rourke and VINICI Construction UK.

Also located in the county, Alton Towers is another client for which we have produced time-lapse over a number of years, working with them to capture many of the resort’s most recognisable attractions under construction.

With a relationship that spans just under ten years, we continue to provide media services at the theme park, including a new project which is currently ongoing.

Not only dealing with construction-based jobs, we have also covered demolition phases for other West Midlands-based projects, including:

The second major development at Providence Place, we provided both time-lapse and video of the internal and external build for the new state-of-the-art HQ.

Working long-term for the regional lender, we produced two professional edits, showing interim developments and the completed construction, which stands at five stories and provides 70,000 sq ft of office space.

For West Bromwich-based Weatherite, we documented the construction of a bio-fuel plant room, using both time-lapse and video capture during the month-long build and installation period.

This included transporting it from their facility to its final destination, at British supermarket chain Waitrose’s Chipping Sodbury location.

These are just some of the projects we have worked on, and have many moor in the region in the pipeline.

The subjects that we continue to capture in the West Midlands are incredibly varied across both construction and retail, for some of the leading companies from these sectors. 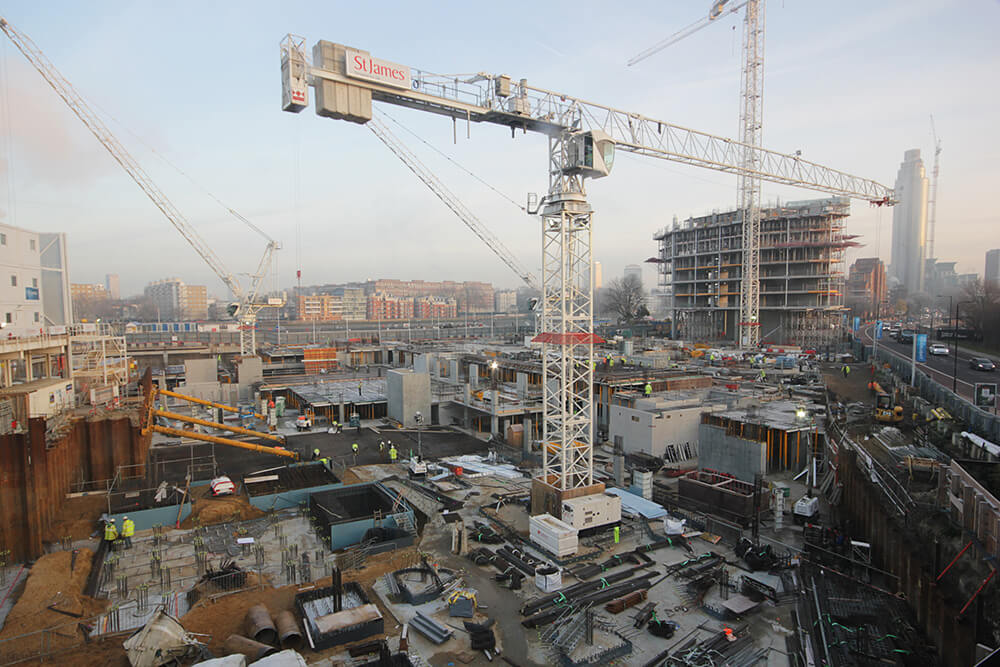 Over half a decade of capture from Riverlight at Nine Elms

Over half a decade of capture from Riverlight at Nine Elms