Filming behind-the-scenes at The Postal Museum 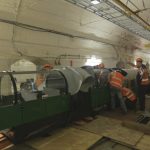 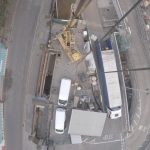 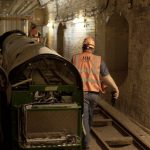 THE POSTAL MUSEUM opens its doors to the public today, following months of underground developments – captured in part by Hideaway Studios Group.

We spent two days on the central London site – both above ground and in the subterranean network of railways – to document major additions to the museum.

Capturing using traditional video and rapid interval time-lapse, our work documents custom-built train carriages being lowered and installed onto the tracks of this treasured heritage site.

The carriages were craned through in sections using a specialised lifting technique and placed onto the train lines used when the network was in operation.

These lines have remained mostly untouched since they initially opened in 1927 and the network’s closure in 2003.

After a break in action following almost 80 years of shuttling post underneath London, the ‘Mail Rail’ attraction at the museum will open once again in September, as an immersive ride.

A lottery funded project, with its blend of interactive exhibits, oral histories and new technologies, The Postal Museum breathes new life into the service that revolutionised our lives.

To become one of the main features of The Postal Museum, the Mail Rail is an interactive exhibition that takes visitors on a tour of the original tunnels underneath Mount Pleasant.

Heading deep underground meant working within a number of unique conditions. But our team are equipped with all necessary health and safety accreditations, ensuring the job was completed safely and successfully.

Although only a smaller part of the larger Museum project, the manoeuvre of the trains onto the original tracks was among the most complicated developments.

Most of the crane lifts were required to lower enormous batteries underground that will power the trains as they transport riders through the Mail Rail.

As much of the original infrastructure of the tunnels remain untouched, the construction team were conscious not to disturb too much of the existing structure when assembling and installing the locomotives.

Our own engineers had to think outside of the box working within such tight, enclosed spaces. The job also required the close micro-management and manipulation of every camera’s settings, to produce high quality images in such a darkened environment.

Behind The Postal Museum is the Postal Heritage Trust, an independent charity created to protect and share the rich history of Britain’s first social network.

The Postal Museum is also home to the archives of the Royal Mail Group and the Post Office, documenting over 400 years of postal heritage.

We are incredibly proud to be a part of the next phase in this remarkable history.

Our video sequence detailing these major developments to the Mail Rail is available to view online.

It has already been shared by The Postal Museum and their various stakeholders, and some of our footage also features as part of an article on Time Out’s website.

And this is one of many projects with historical interest that we have been (and continue to be involved with). Capturing at the Mary Rose Museum, the Royal Albert Hall and St Andrews Links are just some of the others. 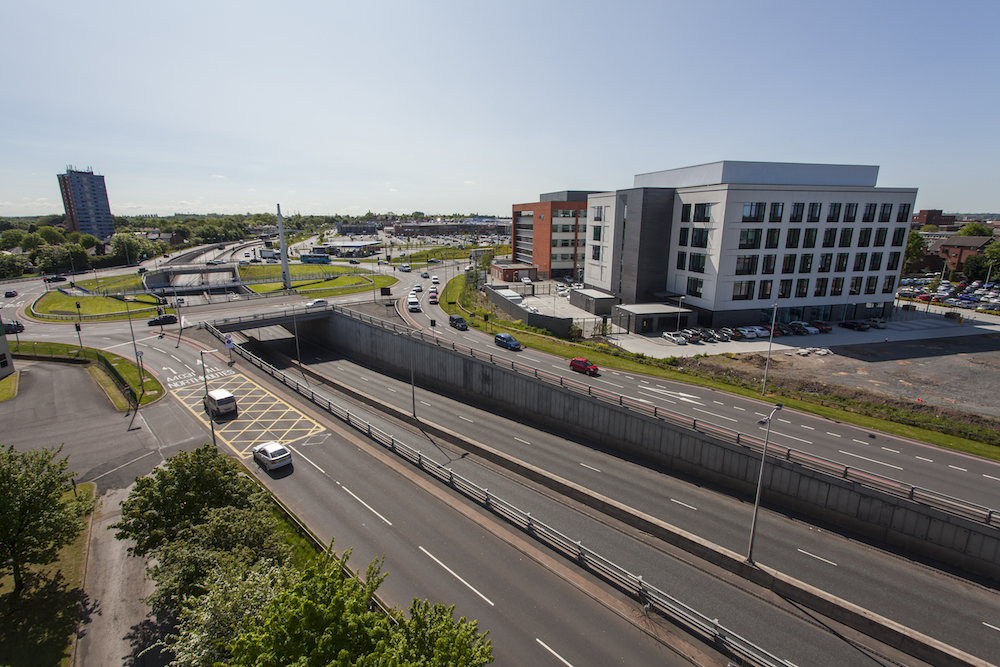